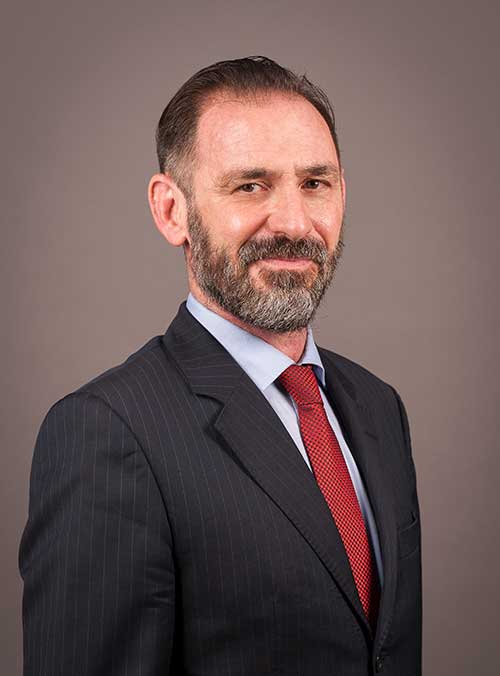 My analysis work on China began in 1993 with a student stay in Beijing then Shanghai, for obtaining a Master of International Negotiation and a Master of Economic History from AMU (Aix-Marseille Université). From the many images of that first contact, I did not know then that some – shipping on the upper Yangze before construction of the Three Gorges dam, or Pudong district, in Shanghai, resumed to initial stages building of the Pearl TV Tower, the first of its many skyscrapers today – would so soon appear to belong to an other time.

These first works in progress convinced me of the interest to follow what appeared due to be a major evolution of the contemporary world. A first career as an independant journalist permitted me to come back several times to China, and to follow the ever-accelerating development in which it had engaged. Publishing in 1997 of Hongkong, Enjeux d’une transition historique [Hongkong, Stakes of a historical transition] (Le Monde Editions, Paris) would be the first of a series each time more oriented toward systemic analysis, as the key for understanding the Chinese economic phenomenon.

This conviction led to publishing of Made by China – Les secrets d’une conquête industrielle [Made by China – Secrets of an industrial conquest] (Dunod, Paris) in 2012, and of China Corp. 2025 – Dans les coulisses du capitalisme à la chinoise [Made by China – Behind the scenes of Chinese-way capitalism] (Maxima, Paris) in 2019,  and oriented my professional practice. DCA Chine Analyse, established in 2003, never produced for its clients (firms working in various industrial sectors) market studies, but political-corporate environment studies. This approach was also the core of many presentations, for the Foreign Affairs Commission of the French National Assembly, for students, and for various professional organizations.

Values shared with Laurent, whose unmatched on-field experience permits to balance and correct strategic analysis, led us to establish Sinopole for sharing our experience. Not so much with the goal of telling the story of China’s extraordinary recent evolution ; but for offering tools permitting to understand its next steps. 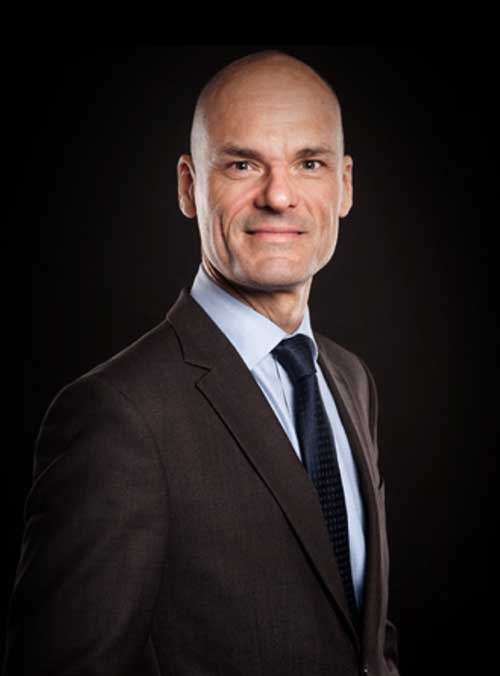 As a student in the Chinese Department (classical, modern and contemporary literature) of Beijing University for three years, from 1990 to 1993, I acquired then rare language skills that permitted me, when I came back to France, to accumulate experience in various working environments : tourism, translation and trade, and strategic analysis at army headquarters.

I then worked as an analyst for the Ministry of Defense, then in the private sector again, as council for large French and European firms operating or investing in China. Most of them are strongly involved in the country today, through wholly-owned subsidiaries or joint-ventures. Establishment of Montsalvy Consulting in 2014 coincided with arrival in 2013 of a new Chinese leadership. Since then, the needs of corporations have evolved rapidly, and with them the missions I was given, more oriented toward upstream strategy support, for having more visibility and means of action, in an ever more administered market.

Despite constant progress of my experience about and in China, I fully realized complexity of the ecosystem developed by the State and Communist Party engineering only through my meeting with Jean-François, whose experience, as rich but very different from mine, brought me complementary pieces of the « China puzzle ». Through collaboration on common missions, we came to a new conviction : we will be able to stand the immediate challenge represented by China, its strategies, its practices, creativity of its « solutions », only through mutualization of our knowledge and know-how, in all professional environments. My conviction is that Sinopole’s initial duo, as it is launched in 2022, has a vocation for welcoming new experiences in the future.

Sinopole: a synergy of skills, a common project

The alliance of two complementary areas of expertise:

That of politics and the Chinese language for Laurent Malvezin and that of the economy and industrial strategies for Jean-Francois Dufour allow Sinopole to deliver sectoral analyses, able to explain all the issues related to Socialist market economy.

According to Jean-Francois Dufour :

«The values shared with Laurent, whose unparalleled field experience allows us to calibrate and correct strategic analysis, led us to found Sinopole to share our experience. Not so much to recount the extraordinary recent development of China; but to provide elements to shed light on the future.»

“Jean-François and I have, before knowing each other in 2010, followed the same common thread in our professional life: the analysis of China, since the first years of the revival of its economic reforms, in 1990. Through collaboration on common missions, we have forged a new conviction: we will not be able to cope with the immediate challenge posed to us by China, its strategies, its practices, the creativity of its “solutions”, only by pooling our knowledge and our know-how”

The two-men team of the Sinopole project is intended to expand in the future with new experiences from other specialised and independent analysts.