Sinopole is a resource center on China

300 million cars run on roads of the country, that has been covered with 2,340 skyscrapers (Hongkong’s not included).

Just over two million cars run of roads of the country, that just inaugurated its sixth skyscraper (building over 150 meters high).

And conviction of the need to explain its foundations, that also determine next steps of this extraordinary development, motivated the establishment of Sinopole. 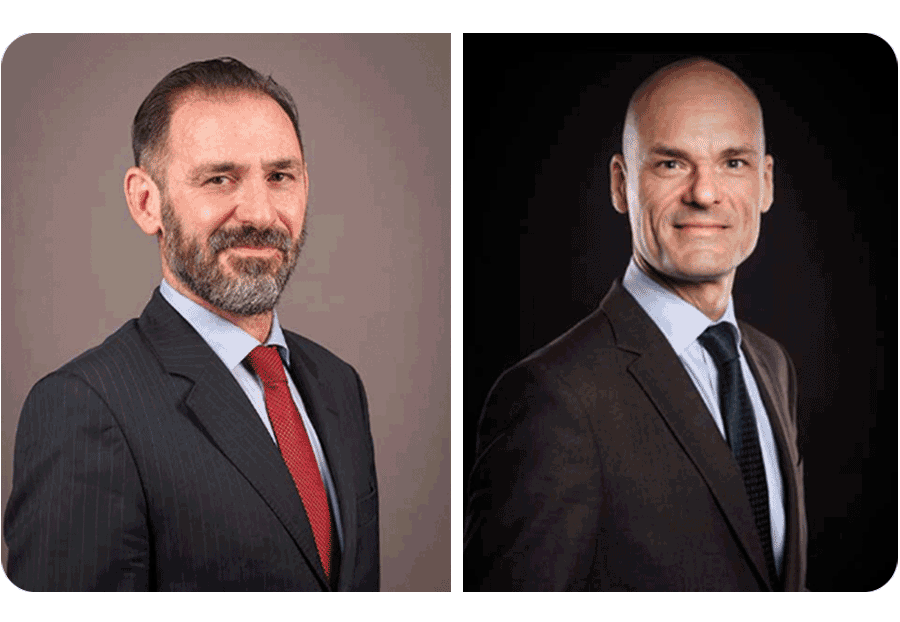 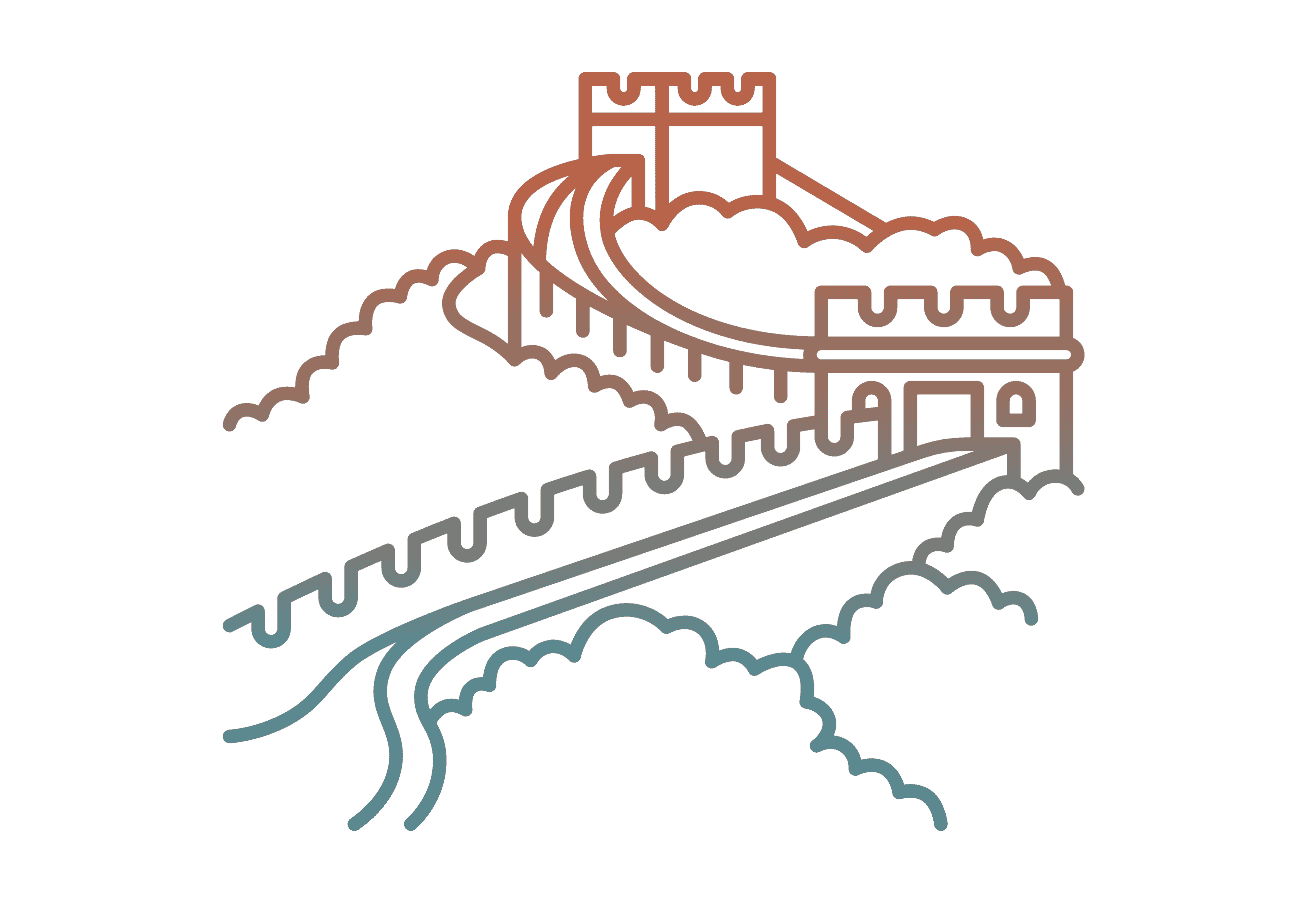